The Antioch Fountain of Grace

Antioch Missionary Baptist Church was established in the eighteen eighties under the leadership of Reverend James M. Moton, who came to Indianapolis from the Ninth Street Baptist Church in Louisville, Kentucky. Under Reverend Moton’s leadership, a small frame church was erected on the site called Fourth and Howard Street, later the name was changed to 13th and Missouri Street.

The new Antioch Missionary Baptist Church was dedicated in 1890 and became the largest and most popular Church in the Indianapolis North End. In 1907, Reverend “Pap” Moton, as he was called by many, became ill and passed away on August 4, 1907. His funeral was one of the largest ever witnessed by the black culture in the city of Indianapolis and was held at Tomlinson Hall to accommodate the large crowd.

Antioch then called Reverend J. H. Roberts of Tennessee to the pastorate where he faithfully served until his death in 1914. In 1916, Reverend N. E. Joseph was called and served the church until 1925, when Reverend G.W. Ward became the Pastor of Antioch. Reverend Ward was well known for his leadership and service to the city of Indianapolis, and served as a consultant to various civic, political and business leaders regarding issues concerning Black people.

After the death of Reverend Ward in 1935, Antioch was pastored by Reverend W. E. Ramsey from 1936 – 1941 and Reverend J.H. May from 1941 – 1942. Antioch’s seventh Pastor, Reverend E. H. Adams, came to the Church in 1943 from the Second Baptist Church of Moberly, Missouri. Under his leadership, Antioch made unparalleled progress and became free of debt during his tenure.

Due to the Indiana highway improvement program, Antioch was forced to relocate from its founding location, and on Sunday, April 9, 1967, Antioch broke ground at the new location on the corner of 32nd Street and North College Avenue. The Antioch family moved into their new home on Sunday, April 21, 1968.

Rev. E. H. Adams led Antioch for 28 years until his death in 1972. At that time, the church called one of their associate ministers, Reverend Forrie Radford, to serve as pastor, and he served faithfully until he passed away in 1998.

After the passing of Reverend Radford, the search for a new Pastor began in March 1999. Several candidates were considered, and after much prayer, the Antioch Missionary Baptist Church membership voted for and called Dr. Clyde Posley Jr. to be the next pastor of Antioch on May 8, 1999.

During his illustrious tenure, Dr. Posley has implemented a multitude of new ministries to promote the spiritual growth and development of Antioch, including many educational initiatives targeted at all ages from youth to adult and various community outreach initiatives to support the local community. Additionally, Dr. Posley appointed a youth pastor and instituted several programs directed at youth, growing the size of the church’s youth department by seven fold.

In December 2000, following the vision God revealed to Dr. Posley, Antioch purchased two apartment buildings to renovate and utilize for future senior housing. Still following God’s vision, and under the leadership and sacrifice of Dr. Posley, in 2001, Antioch created a youth summer camp and a day care ministry, housed in the parsonage that Dr. Posley relinquished for the success of this ministry.

Most recently, Dr. Posley has led and represented the church in many social justice initiatives, and made Antioch the anchor church for the nationally acclaimed 2020 Souls to the Polls voting initiative that he created and organized. 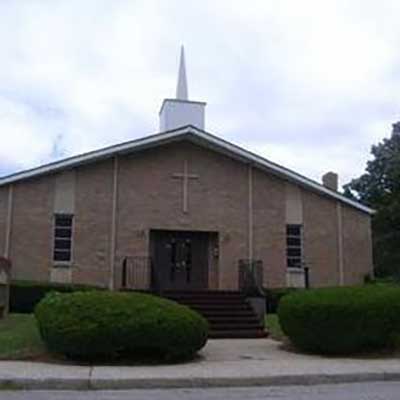 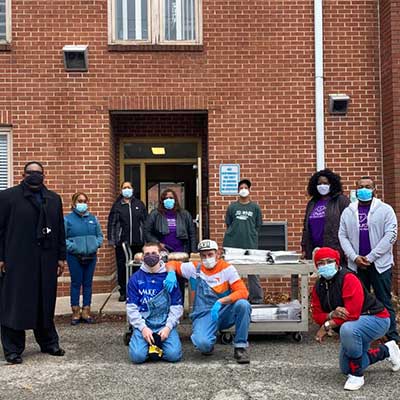 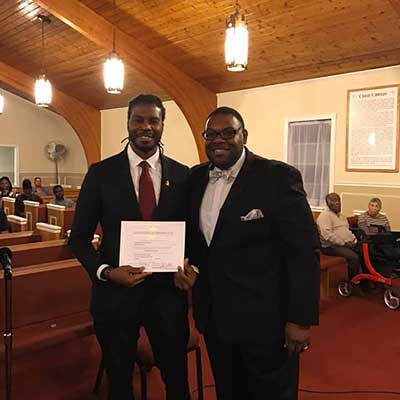 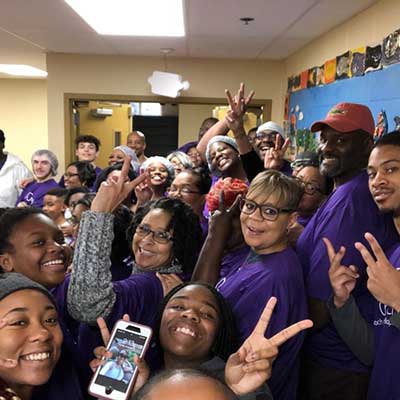 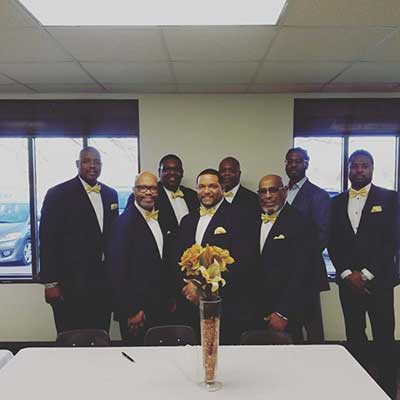 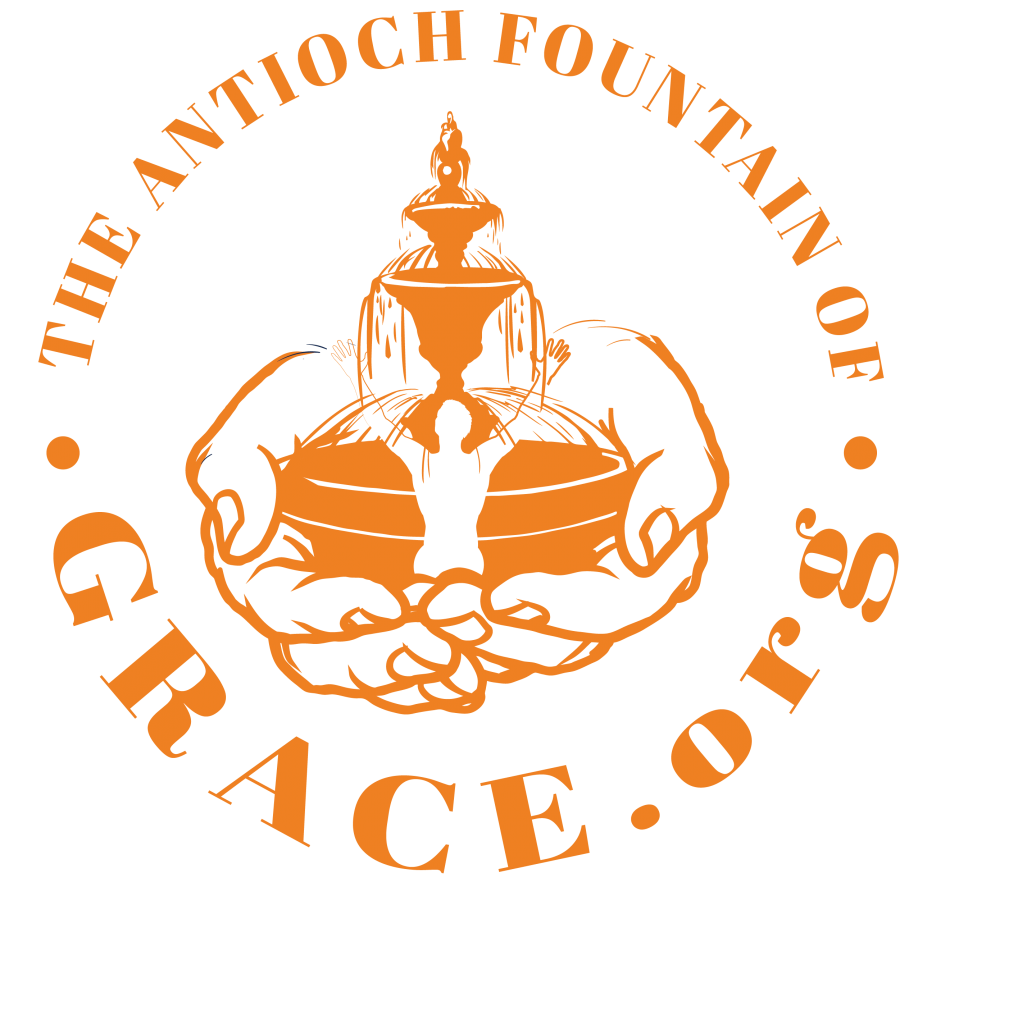